Smart builds a Fortwo with wings


First shown at the Los Angeles auto show last year, the Smart forjeremy concept was a joint project with fashion designer Jeremy Scott, who operates in that rarefied air where he can be both hailed as a creative genius while appearing to trick wealthy people into paying top dollar for ugly clothes. Since the wing is his trademark symbol, Scott modified a Smart ForTwo by sticking a pair on its haunch, along with swaddling the interior in leather. 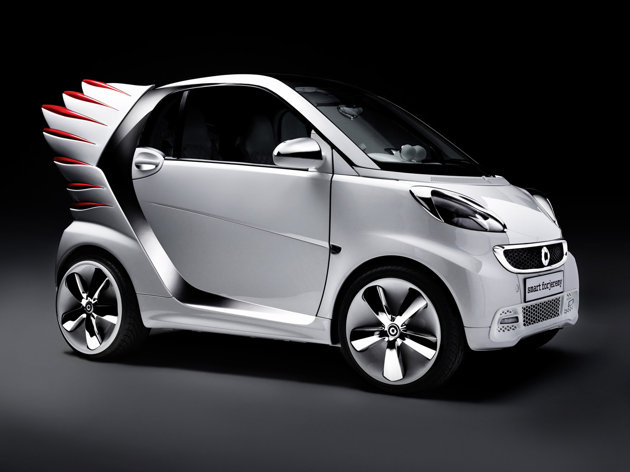 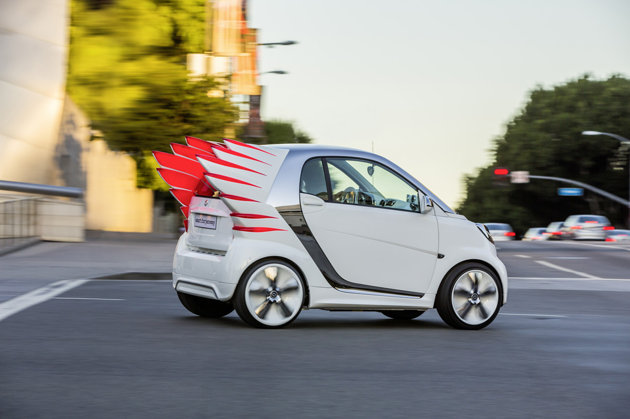 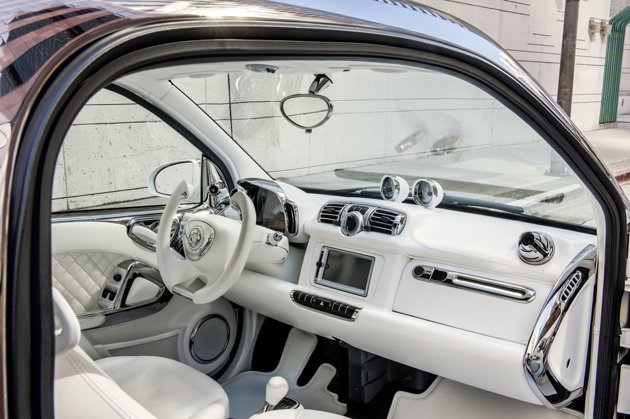 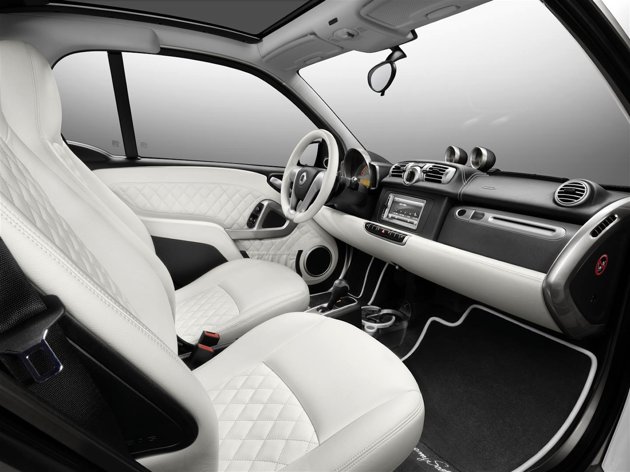 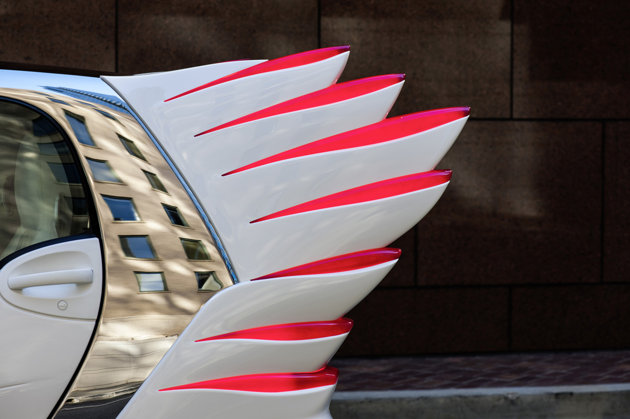 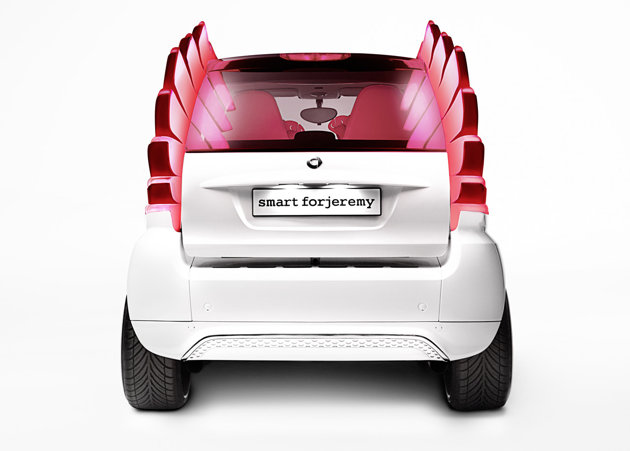 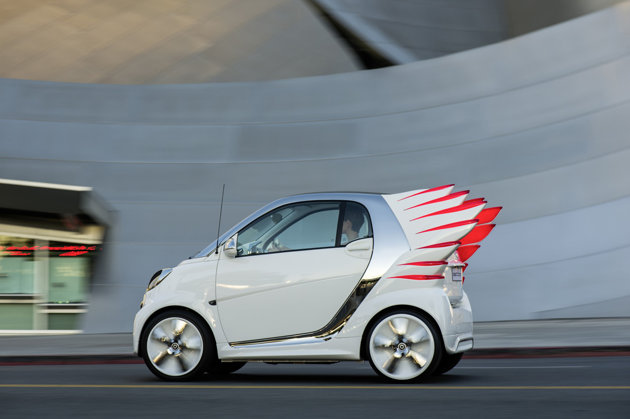 worldrarecollection.blogspot.com is daily update Blog you can directly visit and get lots of Knowledge and Entertainment articles around the world.