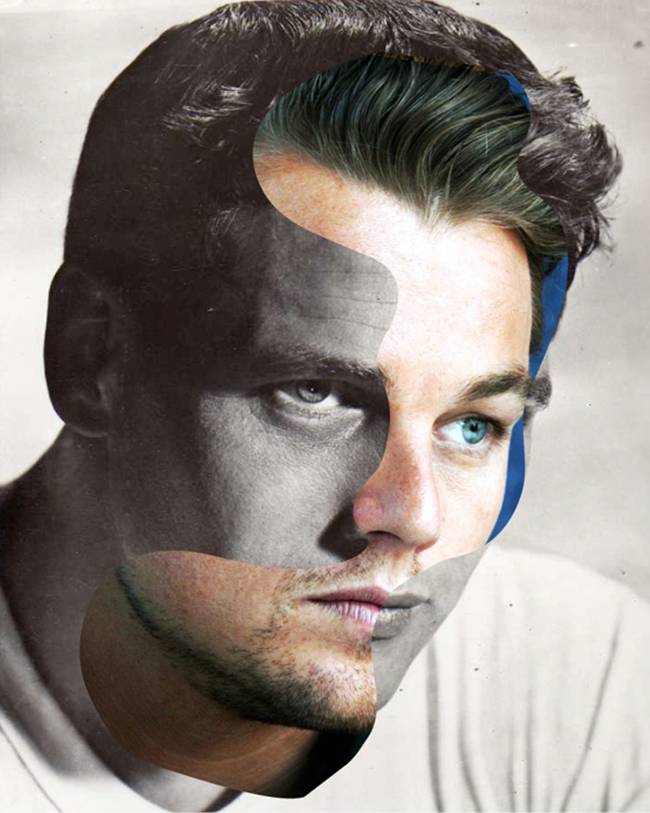 When you are a politicians, musicians, actors and even Royalty – you are constantly under the microscope, compared and assessed next to your peers and popular and historical figures in your field of work.

They are just some of the celebrities that visual artist Marc Ghali has used in his gracefully series whereby he fuses former stars with their modern-day equivalents. It’s stylish and unique, finding a common ground between our past and present. Be sure to experience more of his impressive work via his Behance profile.
Brad Pitt / James Dean 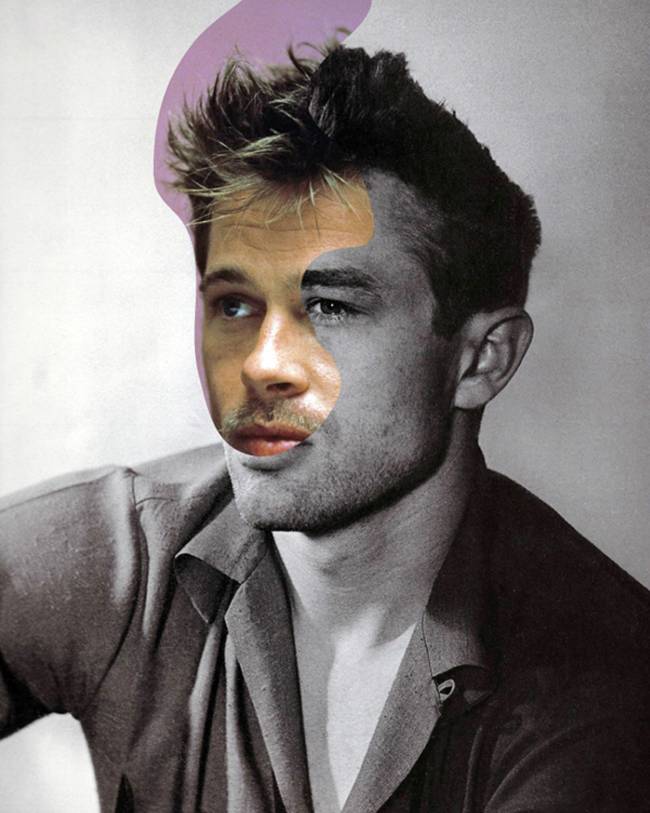 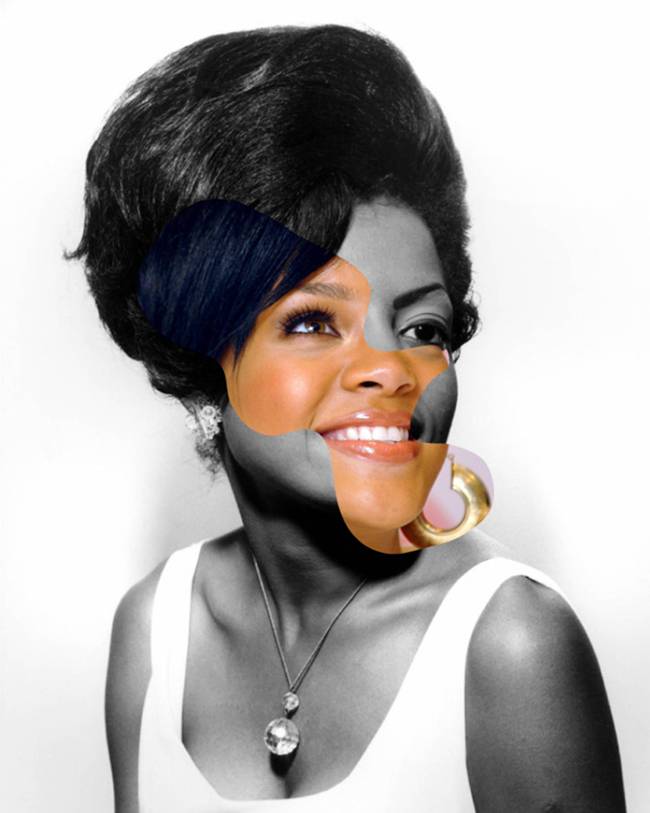 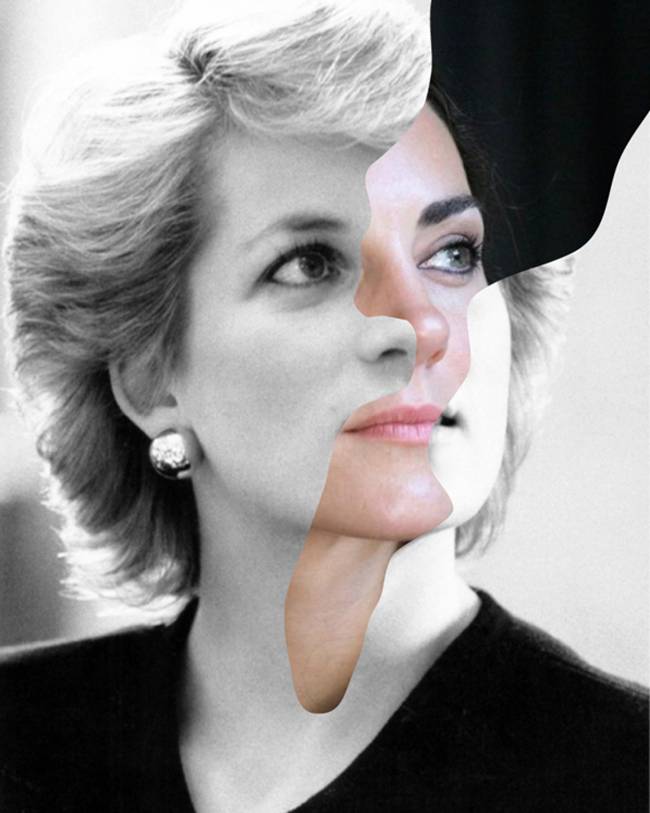 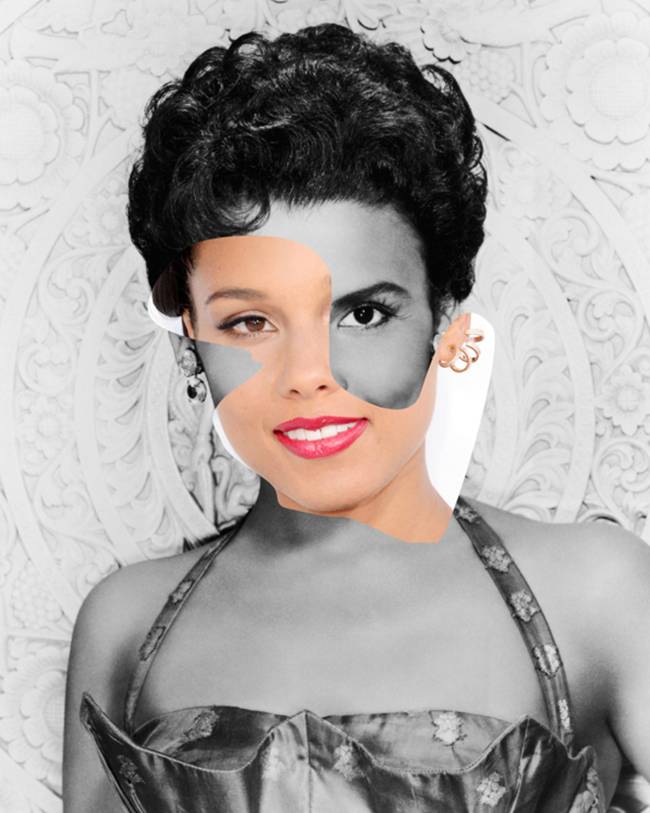 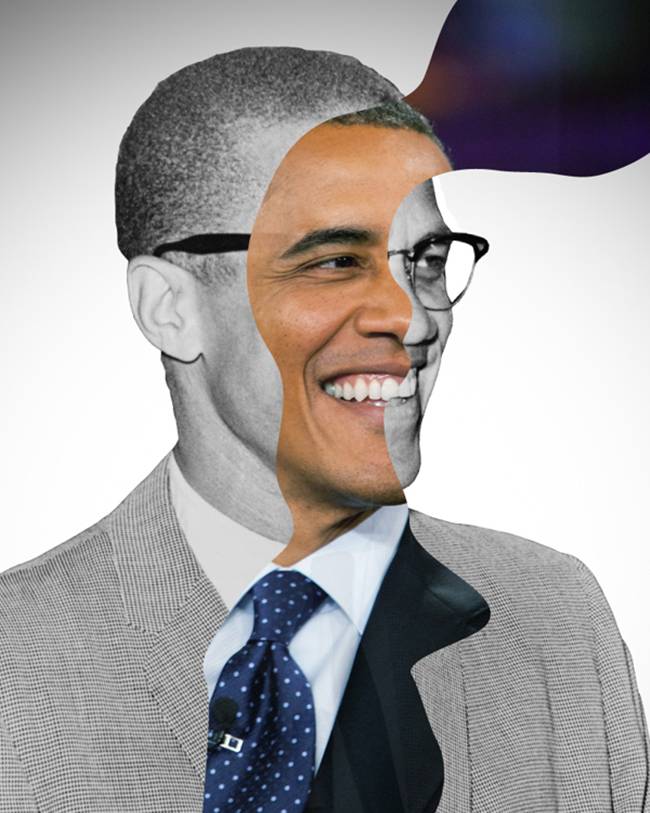