12 Most Bizarrely Shaped Islands on Earth


There are so many stunning landscapes on Earth, yet nature never ceases to amaze. Islands are often beautiful enough in their own right when seen from ground level: we don’t need to discern any particular pattern in their design. Sprawled out in the oceans, islands can paint many a strange picture. Mother Nature certainly seems to have had a sense of humor in designing them! 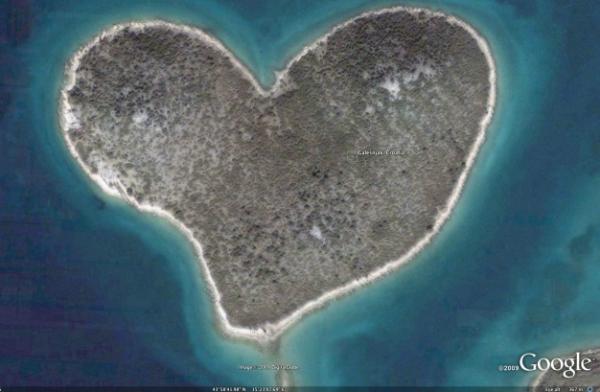 Lover’s Island’ just off the Croatian coast is one of the few naturally occurring heart shapes on Earth. Actually called Galešnjak, it is a privately owned island located in the Adriatic Sea, close to the town of Turanj. Full of wild plants and trees, but little else, this sleepy isle came to worldwide attention because of its unusual shape in February 2009, when it was publicized by Google Earth. 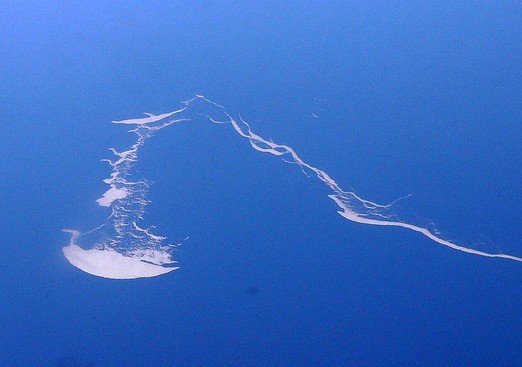 Yep, this island looks like what you most likely think it does: a lonesome sperm cell swimming in the big blue sea. Unfortunately, we don’t know much more about this landmass other than that it was snapped somewhere on a flight between Europe and Japan. 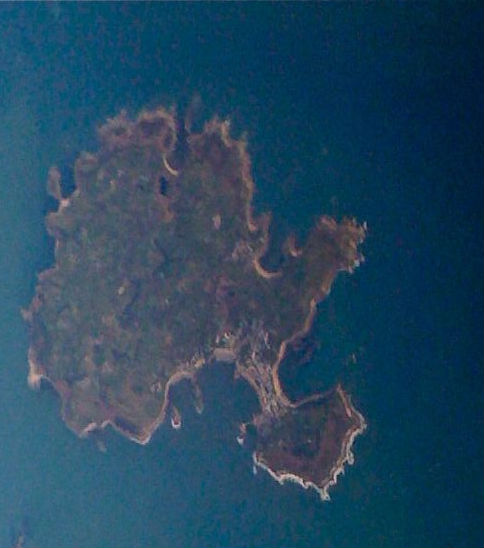 This tree comes courtesy of the Isles of Scilly, off the coast of Cornwall. It’s quite an elaborate oversized shrub, with a trunk, branches, foliage, and even soil and roots at its base. Nature at its best! 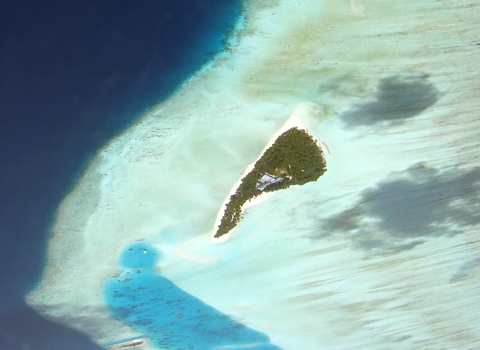 This incredible island was snapped while photographer Badruddeen took off from the Male International Airport, in the Maldives. With its longish shape and thick top, it makes the perfect carrot. 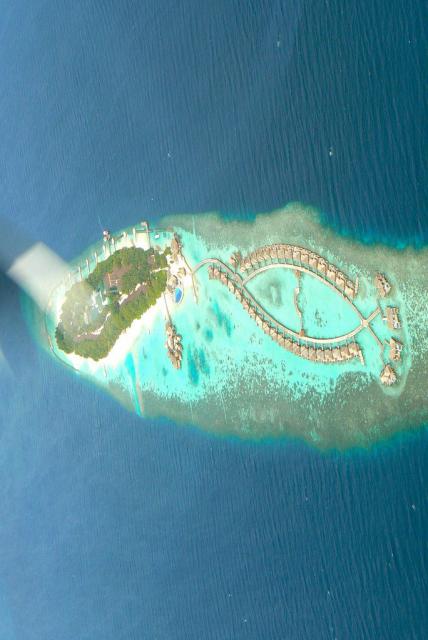 This image shows Huvahendhoo Island, one of the many islands of the Maldives. Doesn’t this islet look like a Venetian carnival mask, with its different eye ornamentation? There are a total of 1,190 coral islands grouped in a double chain of 26 atolls, meaning there are lots to choose from. The Maldives is spread out over about 90,000 sq km – making it one the world’s most dispersed countries. 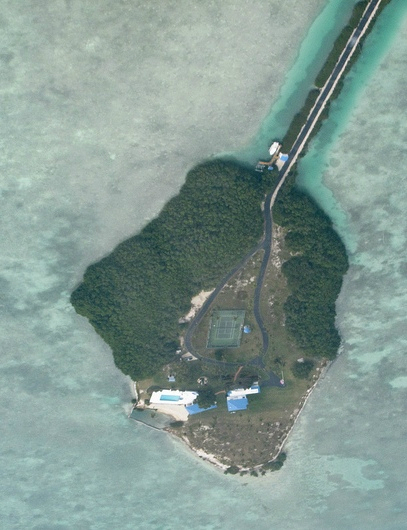 These lungs appear complete with a trachea and bronchi (that’ll be the road)! The bronchioles, meanwhile, come courtesy of the lush vegetation, turning the island into a real set of ‘green lungs’. 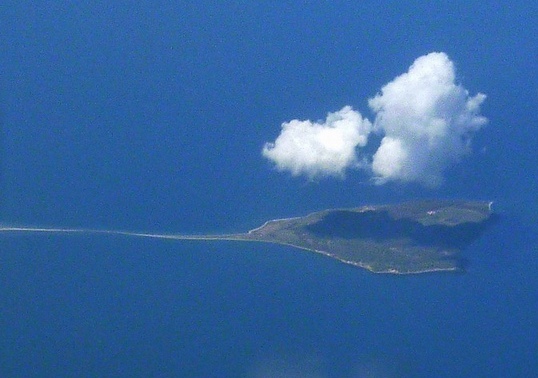 The Danish island pictured here is Æbelø in the sea of Kattegat, just off the north coast of Funen (Denmark’s third-largest island). With its triangular shape and long ‘tail’, it really does look like a stingray. 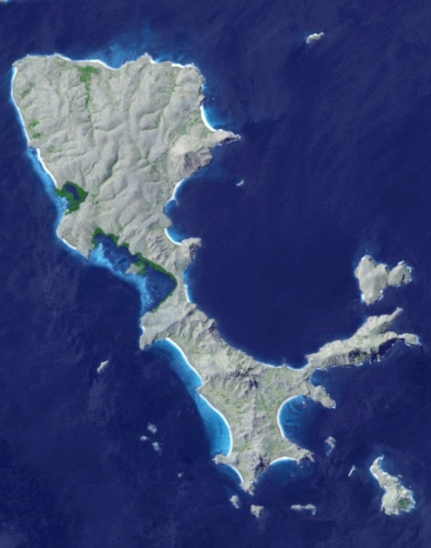 Described by NASA as “sparkl[ing] like green gems against the sapphire-blue waters of the Indian Ocean and Flores, Banda, Sawu, and Timor Seas,” the Lesser Sunda Islands in Indonesia sure are beautiful – even when seen from as far away as space. 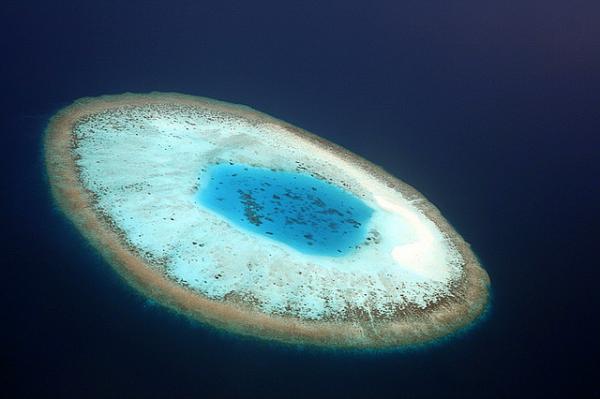 This incredible human eye, complete with retina and iris, can be found in the Maldives. Or, staying with the marine motif, perhaps it could be conceived of as a majestic jellyfish. 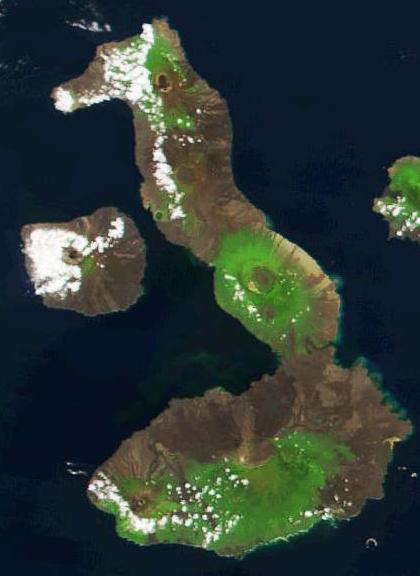 As we can see from this image taken by the Moderate-resolution Imaging Spectroradiometer (MODIS) aboard NASA’s Terra satellite in 2002, the largest island of the Galapagos Islands, Isabela Island, looks just like a seahorse – and an ancient one, too! The island was formed by volcanic eruptions that occurred millions of years ago. If you look closely, you can see the three craters of the volcanoes that created the island. 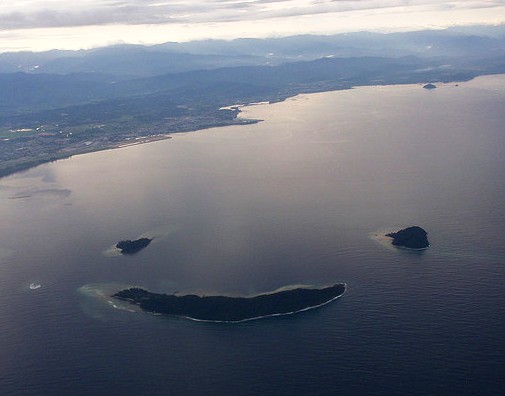 The islands of Manukan, Mamutik and Sulug in Malaysia are graciously grouped to form a smiley, greeting visitors fortunate enough to view them from the air. 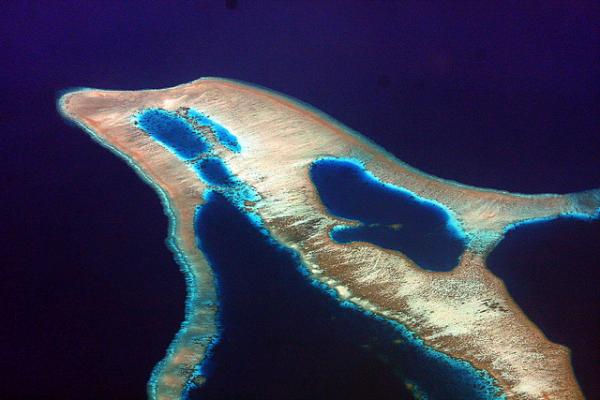 This coral reef island – situated off the north coast of Flores Island, Indonesia – is simply stunning. It looks as though the shape of island was inspired by dolphins that might have been swimming around it.