Palace Out Of Construction Garbage 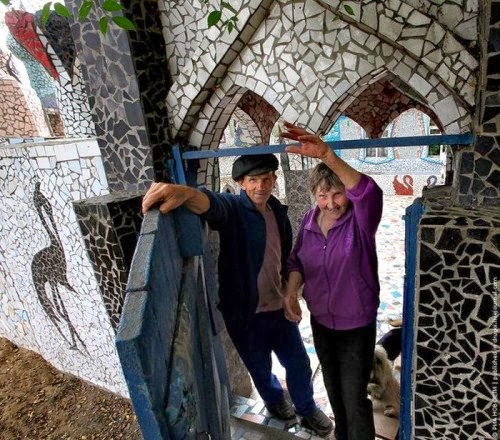 A retired couple from the Primorye Territory constructed a palace out of ordinary garbage. The couple still believes in fairytales so they decided to build a palace for themselves. All they needed was hard-working hands, rich imagination, and most importantly, patience. 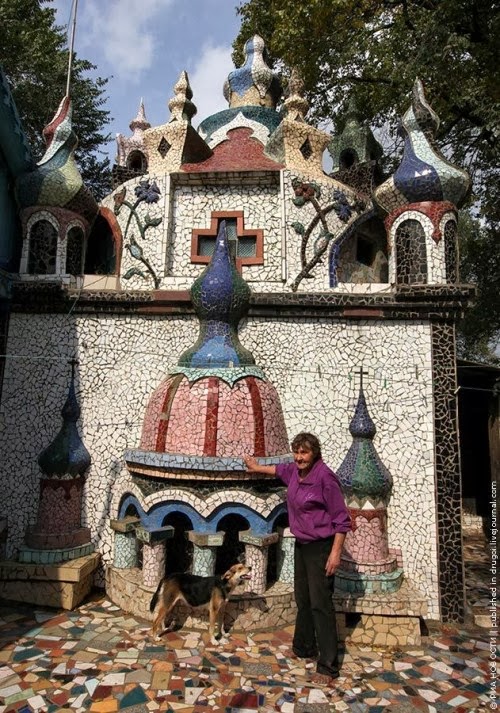 The construction took sixteen years and it’s opened its doors to anyone. The Krivovs say their house looks best in autumn and summer, when the tiles become iridescent. 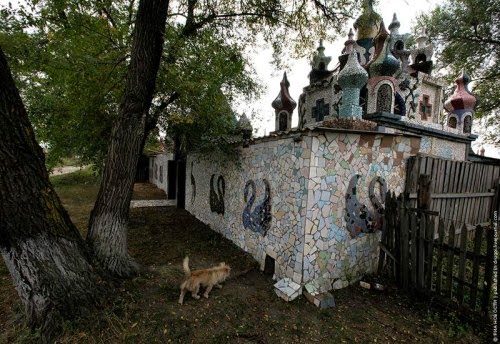 Their pets find the palace attractive all year long. Fourteen cats and three dogs now live inside the palace’s domes and towers. 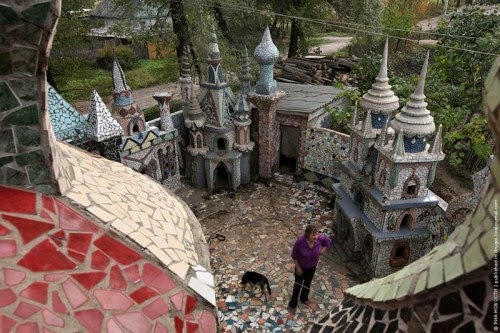 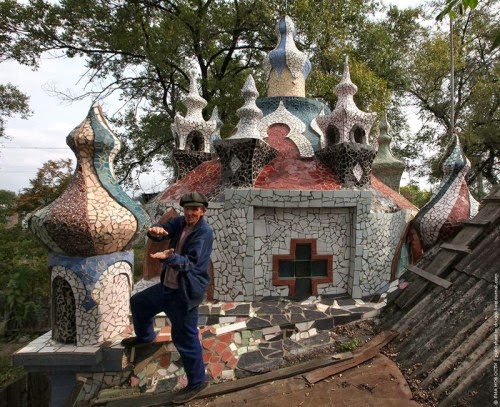 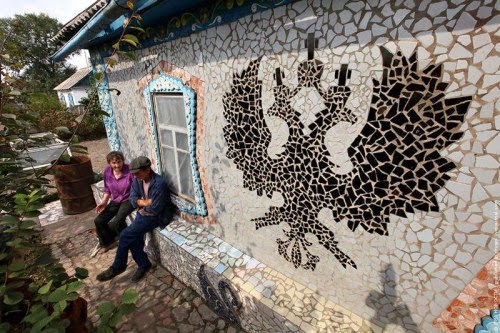 Email ThisBlogThis!Share to TwitterShare to FacebookShare to Pinterest
Labels: Creative with Waste Materials