In modern architecture, an atrium (plural: atria) is a large open space, often several stories high and having a glazed roof and/or large windows, often situated within a larger multistory building and often located immediately beyond the main entrance doors. Atria are a popular design feature because they give their buildings a feeling of space and light. Fire control is an important aspect of contemporary atrium design due to criticism that poorly designed atria could allow fire to spread to a building's upper stories more quickly.

As of 2007, Dubai's Burj Al Arab, has the tallest atrium. The Burj Al Arab was built to impress and to iconize the urban development in the city of Dubai. 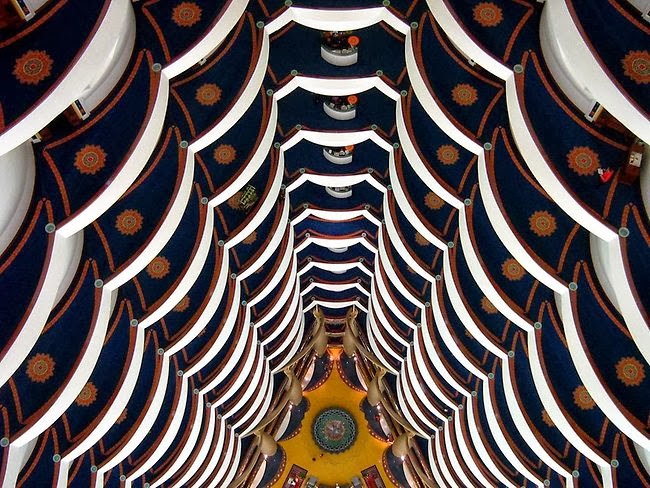 The Burj Al Arab is the iconic, sail shaped building on the shores of Dubai's beaches. Height 321 Meters. 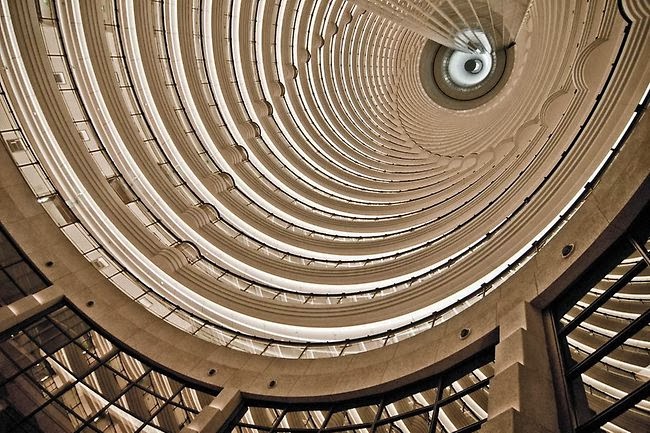 Jinmao Tower is has one of the most-photographed atriums and with reason - the balconies have been designed to allow photographers to slide the camera over the ledge without having to look down the 88 floors. 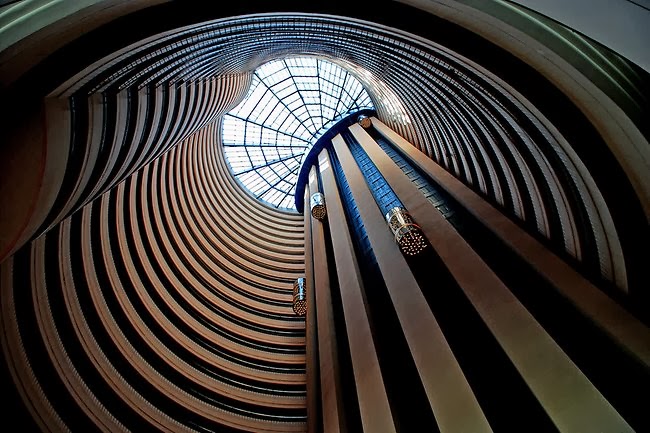 There's no guessing as to why this hotel got its name. The hotels 27 floors have been built around this impressive, glass-topped atrium. 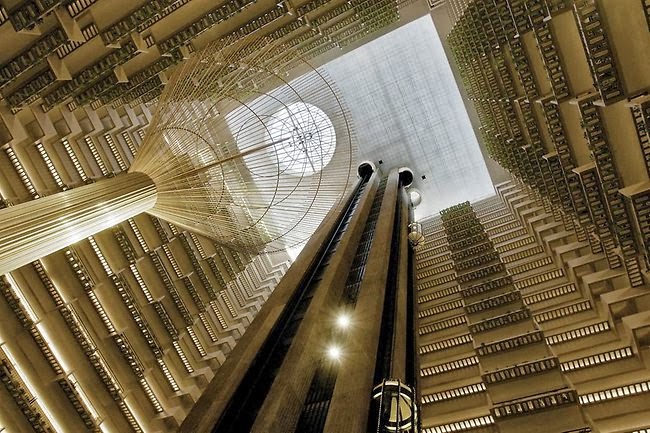 This impressive Atlanta hotel with its glass elevators has inspired hotel design since it was built in 1967. 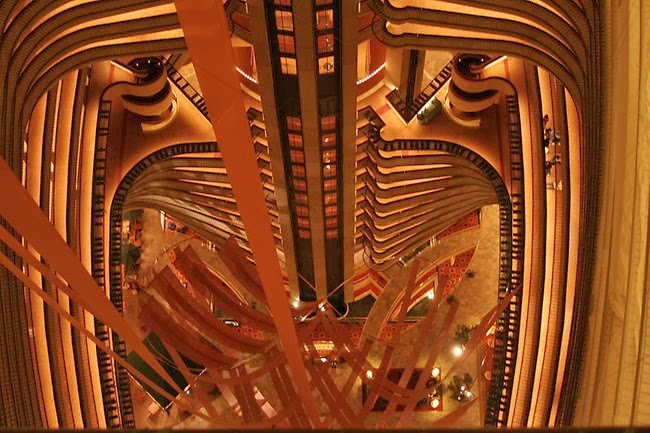 The impressive 47-storey atrium also has a 50-foot blue sail in its centre, supposedly influencing the guests' mood and calming them. 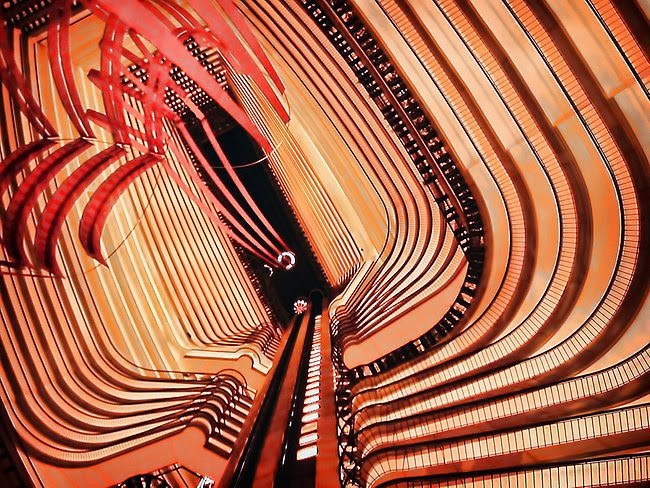 Another view of this impressive atrium, this time from the floor up. The hotel's ballroom level features the Pulse bar, located at the base of the sail. 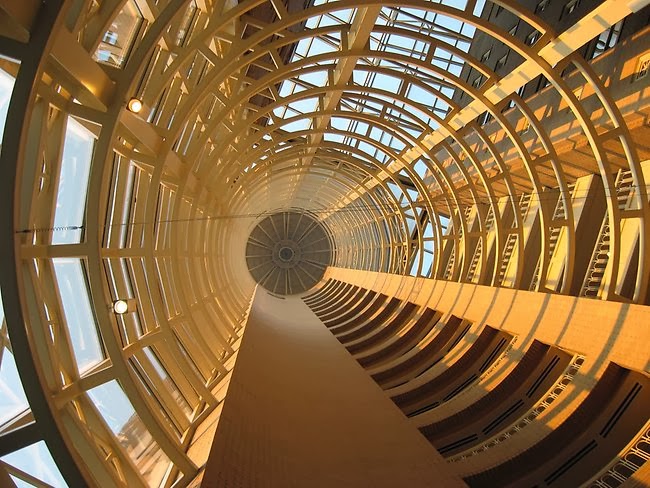 The new design of the hotel remains a testament to Atlanta's rich history. 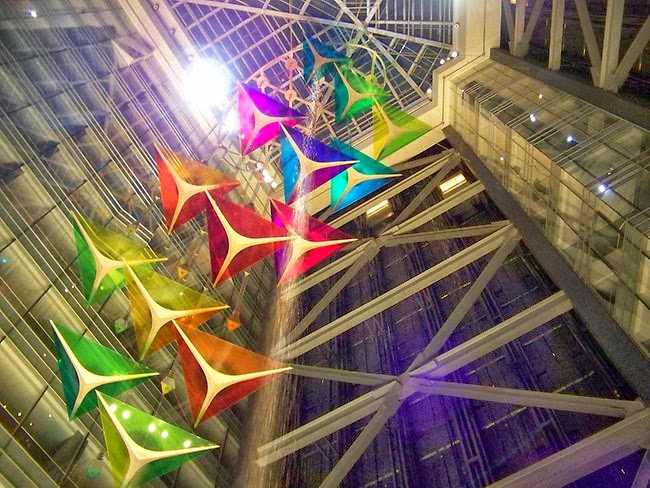 The suspended water fountain in this entrance doesn't create the optical illusions of other atriums, but it certainly draws the eye up.